What are the advantages of 3d channel letters 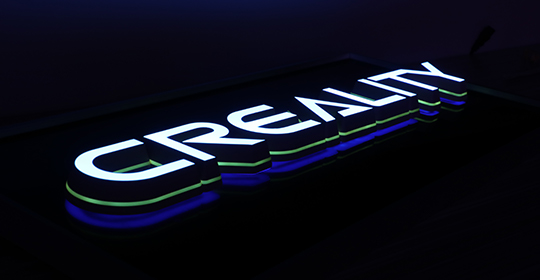 3D channel letters are mainly produced by 3D printer. The whole production process can be completed only by manually installing lights and base plate in the later stage. During this period, the cost of other equipment and personnel was reduced, which fundamentally saved a considerable cost. Therefore, after it was launched into the market, it quickly occupied the market with exquisite modeling and affordable price.

In the early days, 3D channel letters were mostly used in manufacturers and other environments to avoid outdoor use due to materials. However, with the continuous progress of technology, the current 3Dchannel letters materials can already be used outdoors, which greatly expands the market of 3D channel letters, and its application range is also available from indoor to indoor and outdoor.